The Guvner & CEO
Bulldog Drummond
Shawn Parr is the Guvner and CEO of Bulldog Drummond, and Co-founder and CIO of YouSchool. He writes for Fast Company, PSFK and is a sought-after speaker.
Read more from Shawn

“A sustainable world means working together to create prosperity for all.” –Jacqueline Novogratz

It’s no secret that American national institutions are in a challenged state. From the widespread crony capitalism that weakened Wall Street to the stagnation in Washington DC, globalization and technology have disrupted America. And while some people are doing extremely well in the new era, there’s an enormous empathy gap about what’s really happening in middle America. 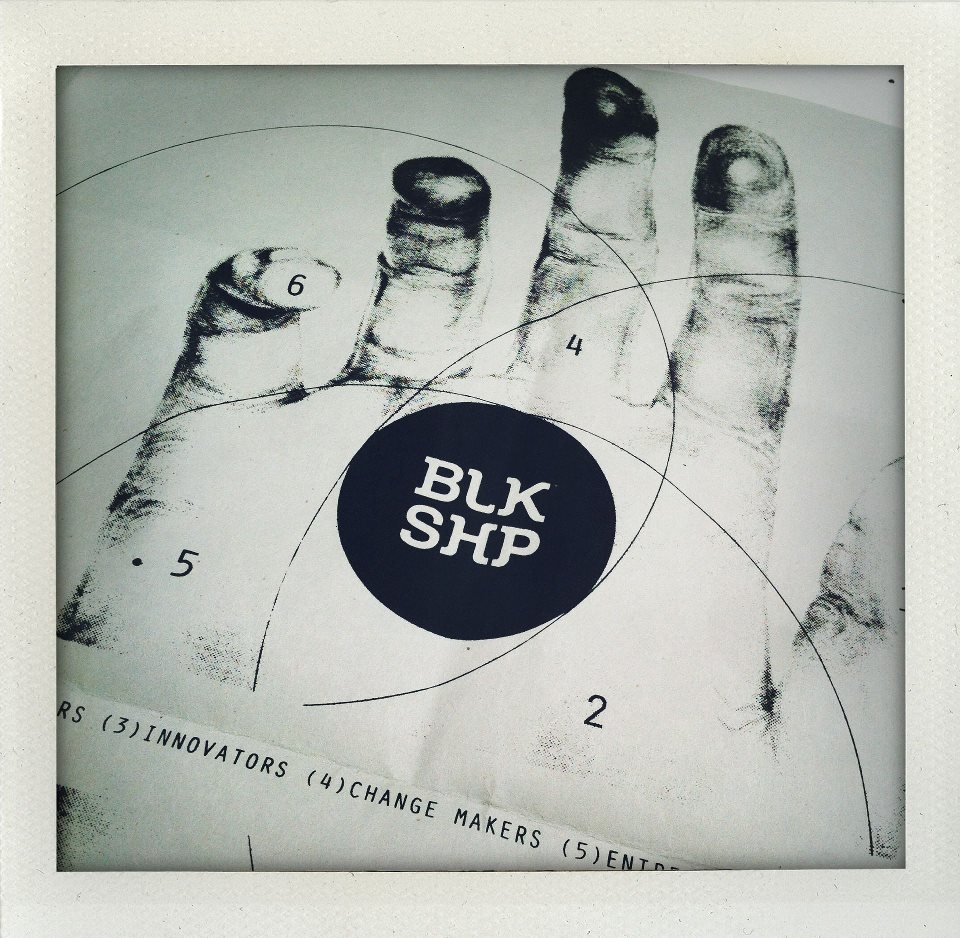 BLK SHP, a rapidly growing community of creative thinkers and doers, is gearing up for a socially focused cross-country bus trip this year called The BLK SHP Operation. Its focus is on the rediscovery of America in the 21st Century. BLK SHP believes we’re in a time of reinvention and renewal and the group will support yearlong fellowships for talented entrepreneurs to partner with mayors throughout middle America to tackle social problems in new and creative ways.

BLK SHP Operations have included socially-minded ventures throughout the UK like a trip to 10 Downing Street to visit with senior policy makers around innovation and social innovation and the launch of #GivingTuesday, a global campaign to celebrate generosity and give something more.

A creative approach to social entrepreneurship and social good
BLK SHP is a tight-knit community of innovators, operating at the intersection of art, entrepreneurship and social good. The group came together with a vision for 2015 to tell the stories of how Americans are reinventing their lives and working together to renew their communities and towns. The tour will recognize and unlock creative opportunities in specific communities to transform them for the better.

In a media world dominated by cynicism, BLK SHP hopes to inspire and inform America to rediscover its true north. Don’t expect a heroic leader riding in on a white horse, but rather a phenomenal collection of everyday Americans tinkering and creating new ways to live and work.

Unlocking creative opportunities that transform communities for the better
During the months of April and May, BLK SHP will journey into the once prosperous Rust Belt—traveling the cornfields of Missouri, Nebraska, and Kansas and making their way through Oklahoma, the Mississippi delta, the backwaters of Alabama, and the Rust Belts of Ohio, Pittsburg, and Detroit.

Following the same pioneering spirit as John Steinbeck in Travels with Charley, The BLK SHP will help people focus on becoming a part of the collaboration of innovators who aim to impact change nationally by establishing 5–10 Fuse Corps fellowships to work with partners to help drive local cross-sector collaborations around programs ranging from job creation to education to alternative energy projects.

Bringing people together to create partnerships for a better future
Led by their mantra, “The revolution will be improvised”, the social venture hopes to engage travelers on their route who want to join for a day or even team with them for the full tour. And for those who can’t join in person, their website encourages people to share in the journey from wherever they are.

BLK SHP hopes the bus tour is just the beginning—a spark toward building a national community of people who want to be constructive change-makers, innovators, inventors, doers, and what they call “denters” who want to contribute to solutions, rather than be a part of the problem.