Mentor, Advisor, Strategist
Drawing from his past as startup founder, executive officer of a $1 billion market cap company, public company CFO, VP Marketing, chief strategy officer, head of sales, and board member, Mike uses his diverse, mutt-dog like background to help companies grow sales and improve effectiveness. He’s also a community volunteer, youth soccer coach, author, and marathoner. And he crashes bikes, but not on purpose. Follow him at BottleRocketAdvisors.com or connect at [email protected] or on LinkedIn.
Read more from Michael

In the past week, I’ve seen Yeti stickers on at least four vehicles. In all my years prior to this, I’ve seen zero stickers on cars for any other cooler brand. Coolers are cool and all but who could’ve imagined that such a functional product could become an aspirational brand that entices people to put stickers on their cars? From zero to nearly $500 million in sales in less than 10 years in an old, stagnant category, Yeti is a remarkable success story and a real credit to those who pulled it off.

To be sure, Yeti products keep things cold far longer than most others…an important performance attribute in the cooler category after all.  And they are tough enough to withstand a bear attack.  Still, Yeti products had other attributes that maybe weren’t so advantageous from the outside looking in. Portability is often a meaningful benefit to consumers using coolers. Yeti’s sizes typically weigh five times that of a similar size competitive cooler. And they carried a retail price of 5-10 times the existing market. 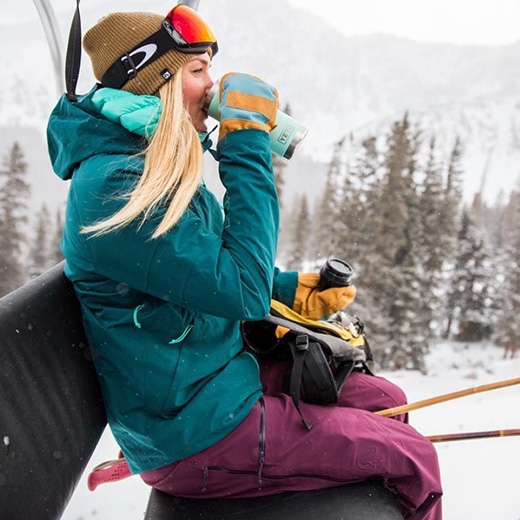 Yeti’s recent growth trajectory has been astonishing: from sales of $90 million in 2013 to nearly $500 million in 2015. The brand affinity they’ve created has facilitated sales of Yeti-branded hats, shirts, and accessories. When was the last time you saw someone buying a cooler brand shirt?  They’ve broken new ground in other ways as well. Gone are the days when coolers were stolen just for the contents inside. Yeti coolers have proven to be a serious bait for thieves.

Admittedly, I admire their brand and love their backstory. The founders, Ryan and Roy Seiders, grew up in an outdoorsy Texas family. Their father had a fishing rod sealant business.  The brothers started their own fishing product businesses after college. Roy was focused on making aluminum fishing boats and his design allowed for the placement of coolers. As a large flat spot, a cooler could be a good standing platform to get a better view of the water. The brothers felt like the common coolers on the market weren’t up to the task. At a trade show, they found a Thai company with a heavy-duty cooler design and set about to market the product in the US. Ultimately, they had to adapt and design their own.  More on their story here.

The cooler category at the time of Yeti’s entry was dominated by long-established brands like Iglooand Coleman along with other widely distributed multi-category brands like Rubbermaid and Suncast as well as the cheap Styrofoam versions. They all had two things in common: wide availability and low price. It’s pretty bold to see those characteristics and decide to move forward with something so radically different and wildly more expensive. Then again, it’s almost always far better to compete via differentiation than to try to outmaneuver entrenched low price competition with similar product and pricing. 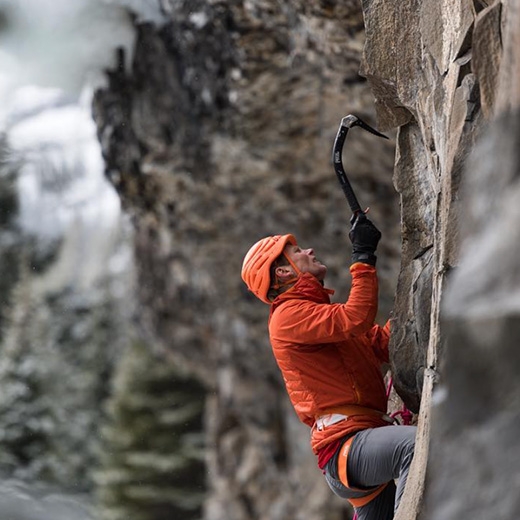 Since Yeti has already been done, we’re probably not going to rush out to try to replicate their success in the same category.  In hindsight, there are lessons to be learned from Yeti’s story that are transferable to other categories and businesses. 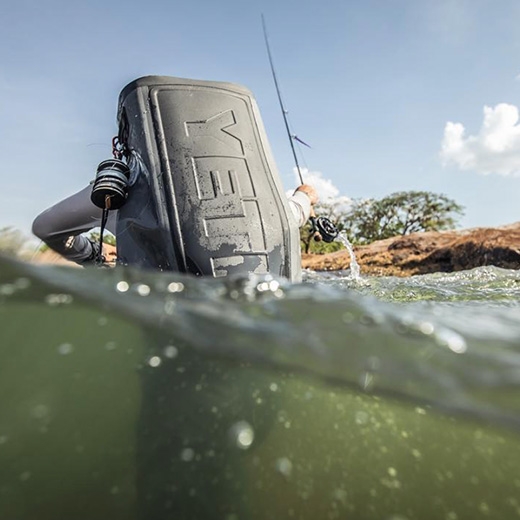 As Yeti prepares for their widely anticipated IPO this year, it’ll be interesting to watch how investors react. Their past success will generate a great deal of attention. Investor interests though are in looking ahead and trying to assess how the company can sustain its growth.  Yeti might be well-served to revisit the path that enabled their success: looking at product gaps and building from niche segments.  Either way, Yeti’s success offers a useful blueprint for businesses in other categories.